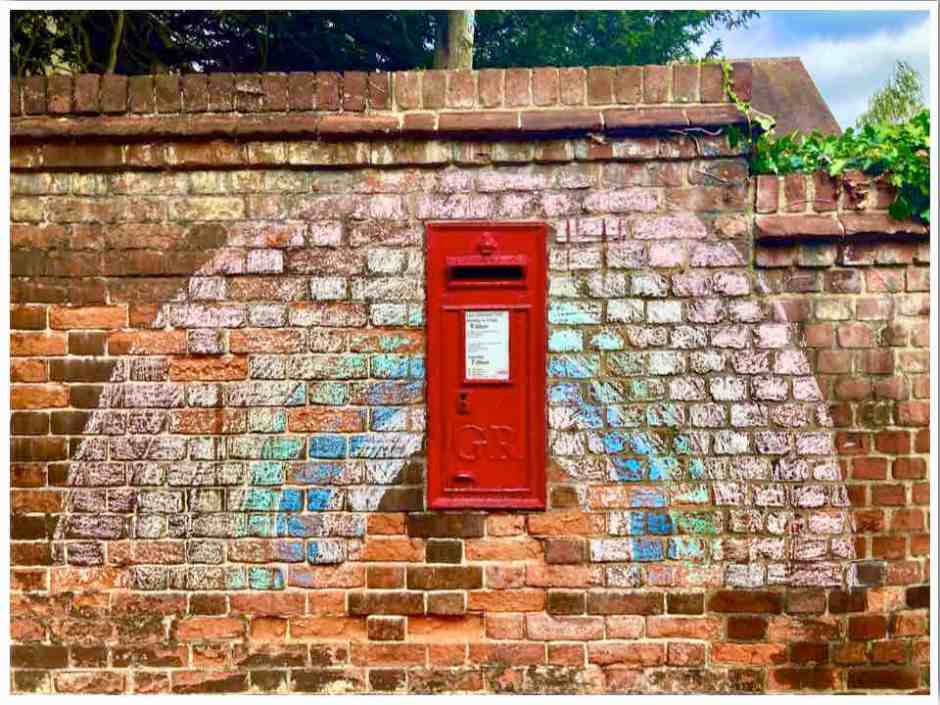 It’s been just over a month since I returned to the UK! So I thought I’d give a bit of an update as to what has been going on and what it’s like to be back. Spoiler alert, I think I made the right decision and I’m sleeping at night again! Yay! I booked my flight before everything that’s been happening this year kicked off. I spent nearly 3 months worrying if the flight would even depart. What a time to choose to repatriate! In all honesty, if it wasn’t already booked before everything kicked off, this year would have been the final straw anyway.

Repatriating To The UK

I was one of the lucky ones that had the option to still fly. I know there are many people that have been trapped in their adopted countries and even now still can’t even fly home for a visit. I didn’t quite get the experience I was expecting.

I was booked in Business Class but all the airport lounges were shut. I didn’t get the amazing meal service that I was supposed to receive, instead I had a lunch box with a manky dry croissant. But I did still get to experience flying in a lay flat ‘sky bed’…and I was the only one in my cabin…plenty of social distancing! (Flying Long Haul Business Class on British Airways: Chicago to London (June 2020)). The most important thing is that I got to fly home. It was very strange coming back to a completely empty arrivals hall.

The first 2 weeks of me being back in the UK, I had to quarantine for 14 days. Not quite how I was expecting my return to England to be! It wasn’t actually that bad and at least I could quarantine at home. I did a lot of online shopping (thank you Amazon Prime free trial!) and I could use my running machine for exercise, that I had kept here when I left.

Typically I was ‘locked up’ while England was having a bit of a heatwave but I was able to sit out in the garden at least! I was desperate to go out for a walk though! I spent a lot of time upstairs in my room, sorting through all the stuff I had in storage. It was quite fun looking back through all my things that I hadn’t seen for 4 years!

I also got to pig out on all my favourite food. Literally every day was a different meal that I had missed! Sausage rolls, fish and chips, Pukka Pie, curry. Thank goodness for takeaway food delivery options! Being where I was in Iowa, we only had one choice for food delivery and it was mainly just pizza. With restaurants closed, it was that or nothing…so we opted for nothing during lockdown. Coming back I was well and truly spoilt for choice! I even had waffles and crepes delivered to me a couple of times! So convenient!

Something that was strange to experience is that Iowa started to reopen at the end of May. Just before I left everything was at a point where it was getting back to normal (…or just flat out being ignored…the whole world can see the numbers still climbing over in the States…). A couple of nights before coming back, we ate out at a restaurant. Let’s just say they were TRYING at least, even if the other customers couldn’t care less. (I have been to a restaurant since being back and there were definitely more safety measures in place here in the UK).

So it was weird to suddenly be more locked down than I have during the whole thing. At least people could go out for a walk during the worst of it! I couldn’t even do that!

As I finished my quarantine, that’s when the UK started to ease their lockdown rules. Perfect timing! At the start it seemed to be very serious. With barriers, one way systems, 2 metre lines outside banks and shops. But then 4th July happened and suddenly everything disappeared overnight and everyone started acting like things were over. 3 weeks later face masks are now going to be mandatory in shops…better late then never I guess!

Settling Back In – ‘Admin Stuff’

I was a little bit naughty and never properly closed off my UK ties when I left, which made coming back SO much easier.

There was just a couple of things that I had to do.

My mum had bought me a new iPhone from ‘our joint’ account (my money) before I arrived. My iPhone from 2015 was as good as dead. My dad ordered a new sim only phone plan, which he put onto his account, so for now I’m just paying him. Yes I understand that I’m lucky enough to be in a position where people can help me out like that, but it saved on unnecessary stress. My new phone was set up on day 1…for 1/3 of the price of my US phone plan, with 5 million times the data allowance on top!

Next up was a car. I guess it wasn’t hugely important. After all I can walk into town (which is a pleasure) and if I needed to get further afield there are trains and buses. I was keeping an eye on Auto Trader and a decent looking car came up one day and I ended up buying it.

We travelled just over an hour to go and look at it but then it meant that I had to drive it back! I was a bit worried about driving a manual, on the left hand side of the road, for the first time in 5 years! Turns out I had nothing to be afraid of, going back to a manual is like riding a bike. It just came back to me naturally!

One small speed bump we hit (no pun intended), was that because I had been out the country for an extended period of time, the car insurance companies have gone back to treating me like a brand new driver, despite having my license for 13 years, passing my UK Class 2 truck license AND a US driving test too! I knew I had to shoot for a small car until I could build my no claims bonuses back up again. For a 1.4l car, I was getting annual quotes of £1000. When I left I was barely paying £300 for a car of the same size. We managed to get it down to £460, which is much better than a grand!

My first month back in the UK looked a little different to how it was meant to be back in January. During my first 2 weeks of quarantine, I should have been in Portugal (but that was cancelled back in May). These past 2 weeks of ‘freedom’, I was actually meant to be in Zanzibar (Africa) for 2 weeks (rescheduled for next year). I guess it’s given me time to settle back in, but I’m really sad to have missed my summer travels. I spend all year looking forward to them!

Instead, I’ve visited Colchester Zoo, been alpaca walking, met up for a social distancing walk with my cousin, seen an old work friend, went on some walks around my local area, visited the coast for the first time in over a year. The past month has flown by.

Good question. I quit my job to move back. That was really poor timing with the lack of jobs at the moment.

I moved back with savings. I purposely didn’t fly for the whole year, just so I’d come back with a safety net. Instead, I’m going to try the self employed life for at least the next 6 months. I recently started a second website called Essex Explored, which is all about travel around where I live in England. I plan on building that up, while continuing to work on this site too.

While I wasn’t able to work at my day job in Iowa because of the lockdown, I took an online TEFL course (Teach English as a Foreign Language). I’m looking into teaching English as a second language online. I had a demo class with one company…that I failed. Then I applied to another company and got accepted to tutor both adults and children! Hooray! I’m not sure what the demand will quite be like as a newbie, I’ll most likely be documenting how it’s been though!

I’ll try and muddle through for the next 6 months. Hopefully my trip to Zanzibar will still go ahead in January and if being self employed isn’t working for me, then maybe the world won’t be so crazy and the job hunt will be a little easier.

Until then I’m not sure what will happen with HMRC. Usually if you’re employed by a company, the company will sort out all the taxes. I’m going to have to do a self employed tax return for my blog anyway, so we’ll cross that bridge when we come to it! As far as I can see, I don’t have to tell them I’m back so to speak!

13 thoughts on “Repatriating Back To The UK: 1 Month Update!”