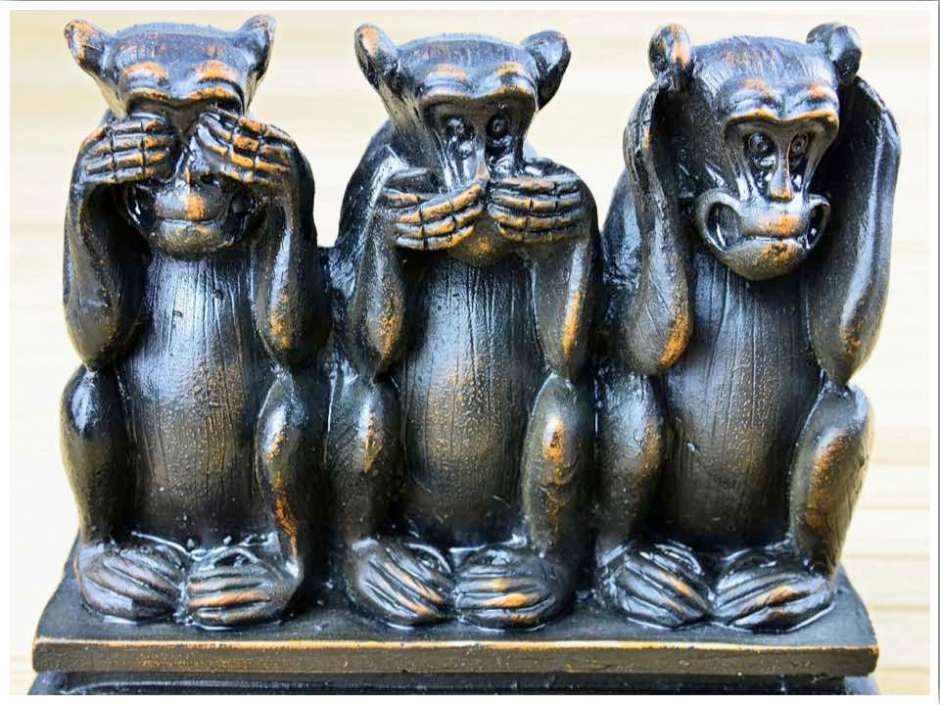 Now don’t get me wrong, I’m not being nasty, this is a light hearted post about some of the observations I’ve had as an expat over things that are said and done that make me cringe because they mean something different in the UK!  We’ve all heard of cultural faux pas, they are bound to happen regardless of how well you know a culture, there’ll always be little things that mean something else in a different country/language.  I know myself of a few words that I’ve said while in the States that mean nothing bad in British English but in the US, I’ve been met with gasps.  It happens!  We’re all humans after all!

(Sorry Mum, who is my editor, this post is going to be a bit weird, I’ll try and be as ‘clean’ as possible!)

6 Things That Mean Something Different In The UK

I’ve hated this one for a long long time.  We have fanny packs in the UK…only they are called bum bags (which thinking of it now, even that’s a strange name for it!). In the US, fanny is another word for bum/bottom so it makes sense.  They are both bum bags.  HOWEVER in the UK, fanny doesn’t mean bum at all.  Fanny is slang word for a lady’s hoo har/privates.  Ironically you tend to wear bum bags around the front, so fanny is probably more descriptively correct in that way!  I have to wear one during recess duty at the day job and I refuse to call it a fanny pack (how many times can I say fanny in a paragraph?!), and if I called it a bum bag people would look at me weird.  Therefore, I just refer to it as my ‘pack’.

A Semi Is Not A Truck…

In the USA, this is a truck.  Correct, it’s a truck in the UK too, just a giant one, we mainly have ‘cab overs’ which we also call lorries.  When it has the trailer on the back and it’s towing, it’s an ‘articulated’ lorry because it has 2 pieces that join together.  In America, it’s called a semi-trailer or a Semi for short.  When Googling why it’s called a Semi it’s because the trailer only has the rear axel, not a second front one therefore it’s only part/half of a trailer.  We do use the word semi too, for example in a semifinal of a football tournament, a semi-circle or a semi-detached house (which means it shares a wall with another house).  Semi as a singular word, in the UK is slang for something that goes on with a man’s privates.  If you want the full definition, you can check it out on Urban Dictionary, it’s a great way of being able to find out definitions without it pulling up questionable Google results.

Semi is one of the few words that I do actually pronounce the American way (UK = se-mee, US = se-my) for this reason.  Doesn’t feel quite so ‘rude’ when it’s pronounced slightly differently, I can just pretend it’s called something else!

This one is awful awful awful.  I’d never heard of anyone being referred to as ‘spunky’, let alone a kid, until I came to America.  Well more so if you use it in a way similar to how it is when saying ‘that kid has got a lot of spunk’…knock the Y off and then search it (I hope this post doesn’t get flagged up by Google UK…) and I’m pretty sure you’ll never say it about a kid ever again. While you’ve got Urban Dictionary open, you may as well stick this one in there too.  For those that don’t want to search it, again just like semi, it’s slang for something else that goes on with ‘man parts’.  Growing up that’s the only way I’d ever heard of the word being used.  In America, spunky or ‘having spunk’ is used to describe someone as having a lot of determination or energy.  Definitely not the same.

No offence to anyone with the name Randy (and yes I know it’s short for Randall).  Growing up the only person that I knew with the name was Randy Jackson, who is of course American.  Randy in the UK is another ‘rude’ slang term.  To summarise, it’d be the feeling that’d probably cause the 2 terms above to happen… so to a Brit of course it’d be a strange choice of name.

Here’s an example of the ‘peace sign’ in an un-offensive way, thumb/palm facing away from your body, just like in the photo above.  I work in a school so am surrounded by a lot of young people and whenever they have photos taken, they pose with the peace sign the other way road (thumb/palm facing you).  I think it’s some sort of gangster, young person thing?  But in the UK if you have your 2 fingers up that way, it’s the equivalent of giving someone the middle finger.  The type of thing you might do if someone cuts you up while driving and you flip them off.  ‘Up yours’, so to speak.  It makes me cringe every time I see it, it’s so weird seeing small children doing it!  I just want to be like no no no and turn it round the other way!  As far as I’m aware no one in the US finds it offensive so it must just be a cultural thing.

The Way ‘Cr*p’ Is Thrown Around Like An Everyday Word

I’ve heard mixed reviews on this, of American’s telling me it is kind of a bad word but not THAT bad.  Or maybe parents just don’t mind their kids swearing these days?  In the UK, cr*p is on a par with the word sh*t.  They both mean the same thing too.  It’s not an awful word, there are definitely words in the English language that are more offensive but it’s not one that you’d want young kids saying.

These are just a few examples of things that I’ve come across and have been a little bit shocked by.  Maybe the English are just dirty when it comes to slang terms, I don’t know! But if ever you find yourself visiting the UK or talking to a Brit, you may want to keep these things in mind because we’ll probably be sniggering at what you’ve said or be shocked by it!

Did you know any of these or have any others that you’d add to the list? Let me know in the comments!