So I may be the world’s worst travel hacker…when I moved to the USA, bearing in mind I had NO credit score, so it was like starting again, I just got whatever credit card that my local bank would give me.  It’s one of those jobs that I’ve just never got round to changing BUT I do collect air miles and I’m close to getting a free Caribbean return flight!  This is how I collect air miles without a credit card through the American Airlines AAdvantage program!

I first signed up for a free American Airlines frequent flyer number back in 2014.  I didn’t even really know about travel hacking back then, it was offered during the booking process, I thought I would use American several times, so what was the harm!

The AAdvantage program has changed a lot over the past couple of years, giving you the opportunity to earn miles without actually having to take/book a flight!

The majority of my air miles were earned through flights.  As someone that flew between England and America a couple of times a year it obviously helped me to bank bigger miles because of the distance.  But even on the shorter distance flights you are rewarded points, just not as many.

The problem I then came up against was the airline loyalty problem.  Just because I had a frequent flyer number, it came with no additional benefits.  When cheaper routes would appear, I would ‘jump ship’ and go with whatever airline offered me the best deal.  It seemed a waste to lose out on a bunch of accumulated points that would expire within a certain amount of time (I think it’s about a year and a half) if there is no activity on the account. 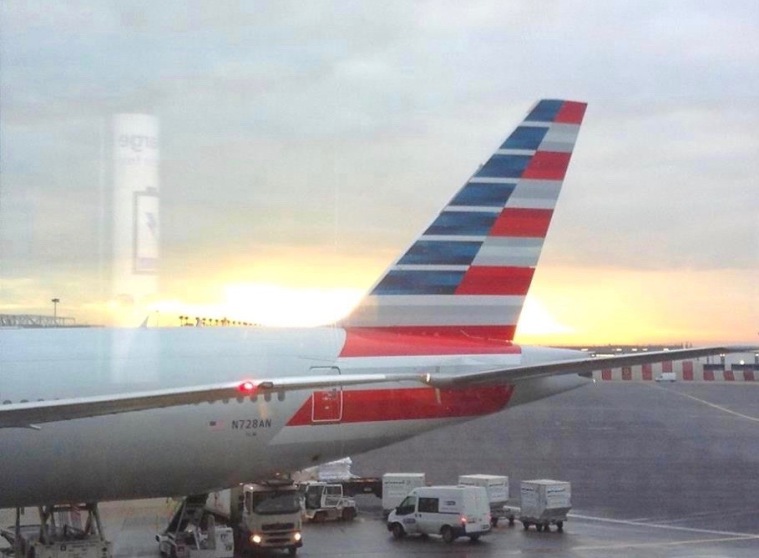 Additional Ways to Earn Air Miles Without a Credit Card

American Airlines have recently partnered with Booking.com.  If you go with a certain link that has your AAdvantage number attached to the account, you can earn miles on hotel bookings!  For example, if you book a hotel for $83 per night, you receive 83 air miles.  If you were booking an extended stay, for a week long trip or something, they would soon mount up!  The points are awarded AFTER the stay (just like the flights), in case of cancellation.  It’s not much, but it’s something!

American are also partnered with ‘Miles For Opinions‘, a survey/market research company.  A similar option was offered while I was in the UK too but when I moved, the account no longer worked with my new location.  Luckily I had transferred the points to my AAdvantage account just before I moved!  Eventually I was able to enrol in an American version of the program through an email link.

In the 2 months that I’ve been part of the program, I’ve earned just over 4000 miles for completing surveys.  The surveys range between 10 minutes to 30 minutes and give between 20 and 100 points depending on the length.  If you get ‘screened’ out of a survey, you are rewarded 3 points.  They are often about shopping habits, how likely you’d be to buy a product after seeing different types of adverts, sometimes about travel such as hotel chains you may have stayed at and my favourite ones are about my internet habits such as how often you use social media, do you use laptops, mobile devices etc!

I’ve not used this one, but you can also earn miles through online eShopping! I remember to include my frequent flyer number when it comes to the travel aspects of life, but when it’s something so regular as shopping, I completely forget about this service!  There are SO many stores that are part of the program as well, including: Walmart, Target and BestBuy!

This option is definitely not a ‘get free flight quick’ scheme but it is an option for those that don’t want a credit card.  The advantages are that there are no yearly credit card fees, no minimum spend but then there’s no additional benefits such as overseas fees waivered, free checked bags, some cards come with free TSA pre-check etc.

There are different ‘levels’ too so peak times would mean the miles increase.  Those listed above are Saver miles using ONLY American Airlines, if you fly with a OneWorld partner that also increases the miles required.  For example, I was looking at cashing in my miles between June – August when I have the flexibility to travel but the majority of Caribbean flights only had one or two Saver flights per week.  If you don’t care so much about the destination, there may be more Saver flights available, such as for Bermuda they were almost daily during the summer.

The American Airline website also has a handy map where you can type in dates for travel, how many miles you have to use and it’ll list all the destinations you can redeem them for!

It seems that American Airlines don’t offer a cash plus miles option.  I tried to redeem some when I went to Belize but even though I had enough for 1 leg of the journey, I couldn’t redeem the miles and pay the rest in cash for a return flight.  I either had to book 2 separate one way tickets (the price went up), or wait until I had enough for a complete return journey.

Either way, I may be a rubbish travel hacker but if it means I get one extra overseas trip this year, I consider that a win!

Do you collect air miles?  If you have a credit card which one do you use?  Now I’m more established in the USA, it’s something that I could consider applying for now! 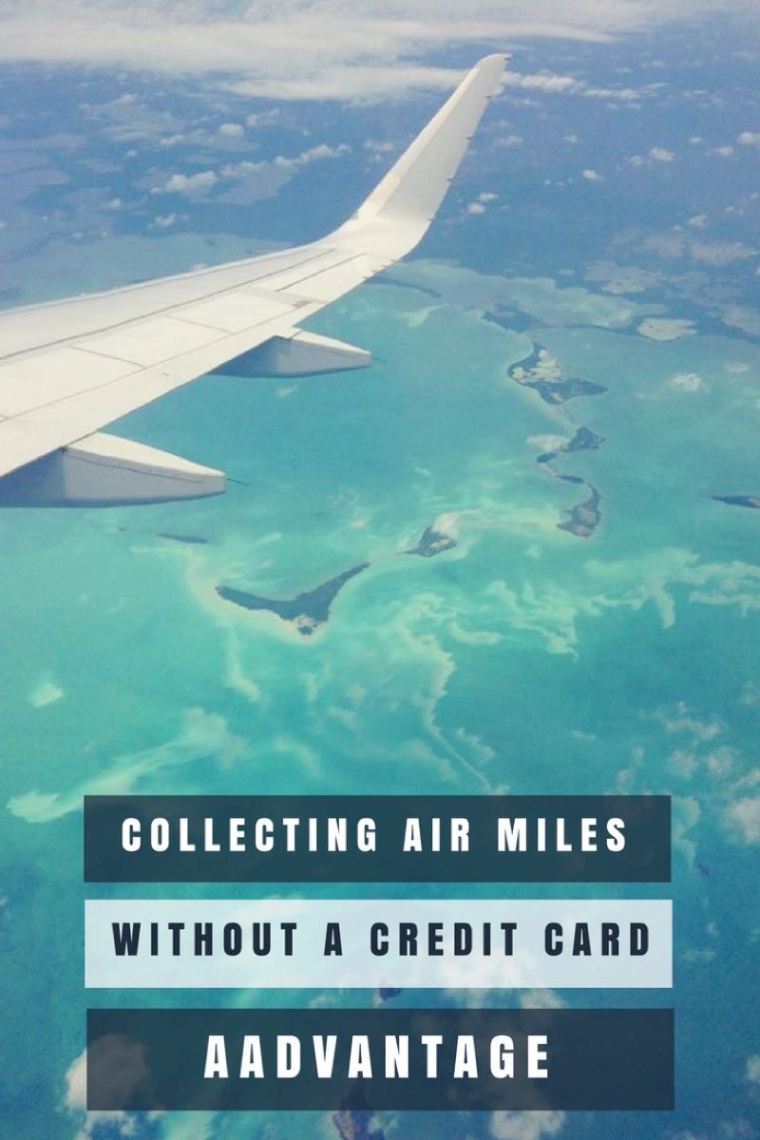