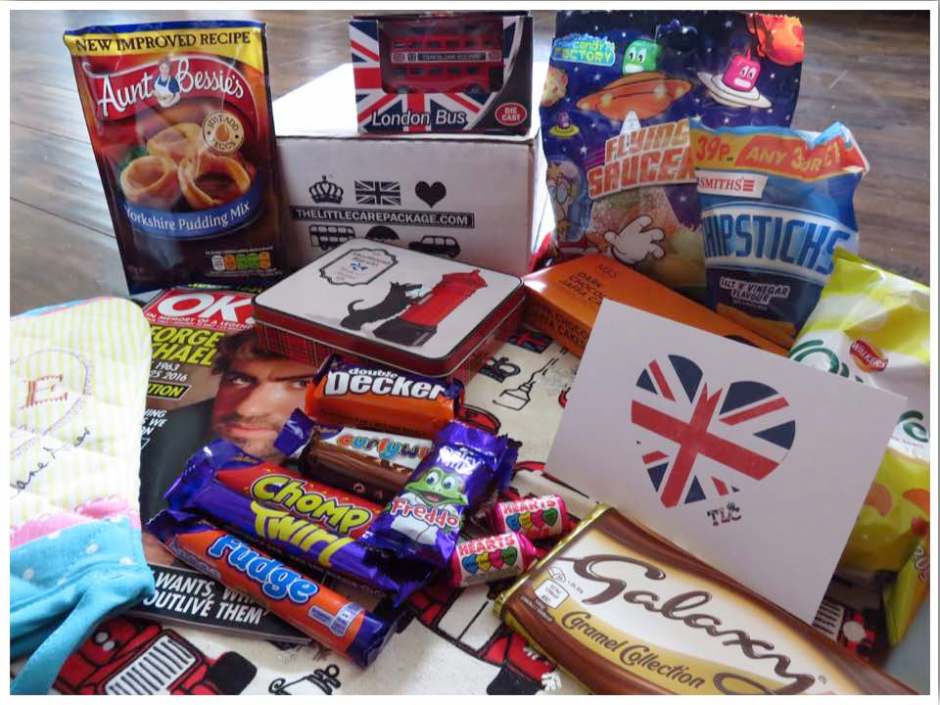 Visits home to the UK basically involve me just pigging out on all the food that I miss now that I live in the States.  This is also a question I get asked a lot as an expat!  Some things I CAN get in the USA, such as Marmite, scones (in the form of packet mix sent over in the mail) and Cadburys chocolate.  However there are some things I can’t get (or I’m yet to find!). 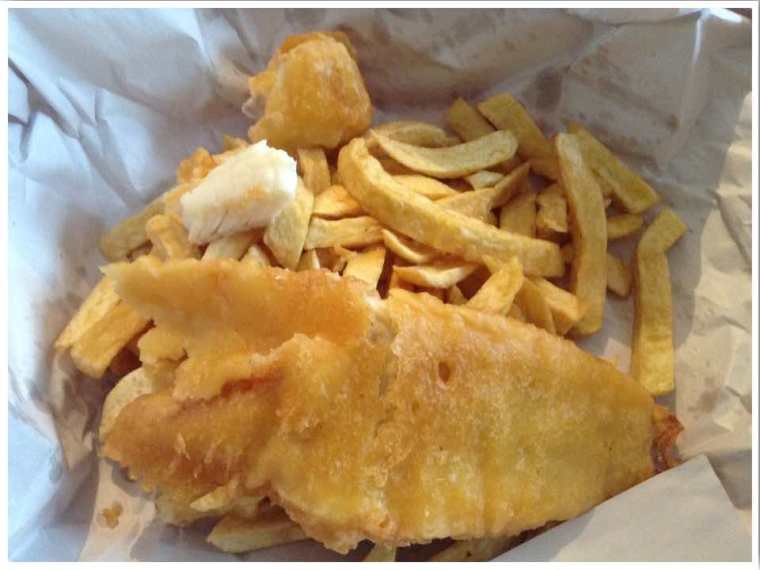 Fish and chips is one of the things I miss the most.  I can get the ‘fish’ part in the USA but there’s nowhere, NOWHERE, that does chips/fries like how a fish and chip shop makes them!  Big, fat yummy chips wrapped up in paper! 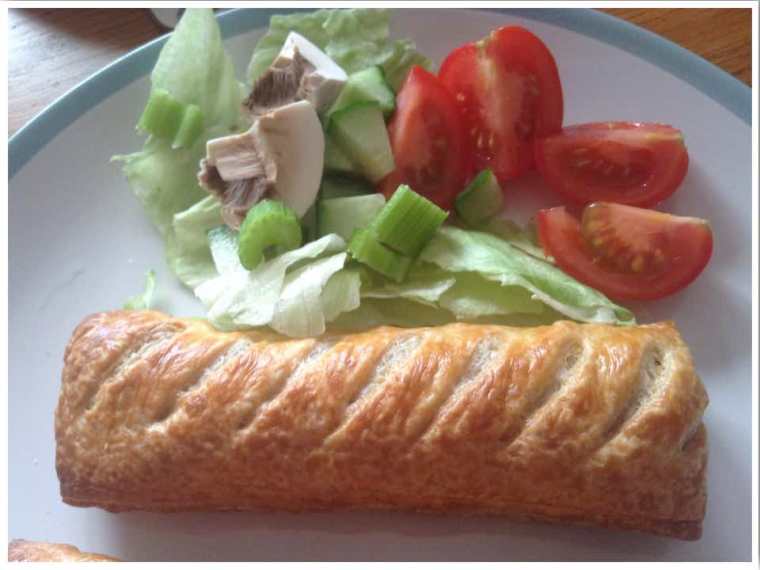 So I saw on the news that America has claimed to have invented something that looks very similar to a sausage roll but it’s called a sausage puff.  Sausage rolls are sausage meat, NOT a hot dog and NOT a sausage with the skin on, covered in flaky pastry.  The UK bakery chain Greggs, sell 2.5 million sausage rolls a week.  Me and the other half often have the sausage roll debate because he thinks in the USA they are just ‘Pigs in Blankets’ (which in the UK, Pigs in Blankets are cocktail sausages wrapped in bacon), a sausage roll is not a Pig in a Blanket!

I like eating sausage rolls when they’ve cooled off! 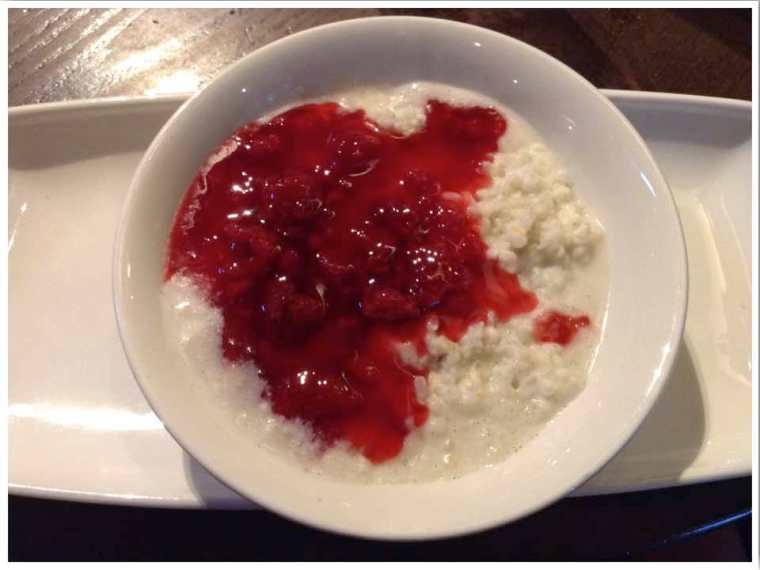 Milky rice that can be eaten hot or cold, plain or with jam or some form of fruit.  In the UK, rice pudding is sold in supermarkets in a can or a pot, similar to custard and even sold alongside yoghurt.  I’ve searched high and low in the USA and I’m yet to find it in the shops.  It CAN be homemade but I tried it once and it was awful.  If anyone knows of a supermarket chain that sells rice pudding, please let me know in the comments below!

Yorkshire Puddings are not actually pudding.  They are made with eggs, milk and flour, baked in the oven and will often be eaten with a roast dinner, covered in gravy!  I also love Toad in the Hole which is sausages INSIDE a Yorkshire Pudding, so the mixture will cook and rise up around the sausage, essentially a battered sausage.  I’ve tried to make them in the USA but all purpose flour is rubbish compared to the British self raising flour…or they get stuck in the tin! 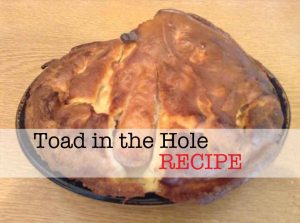 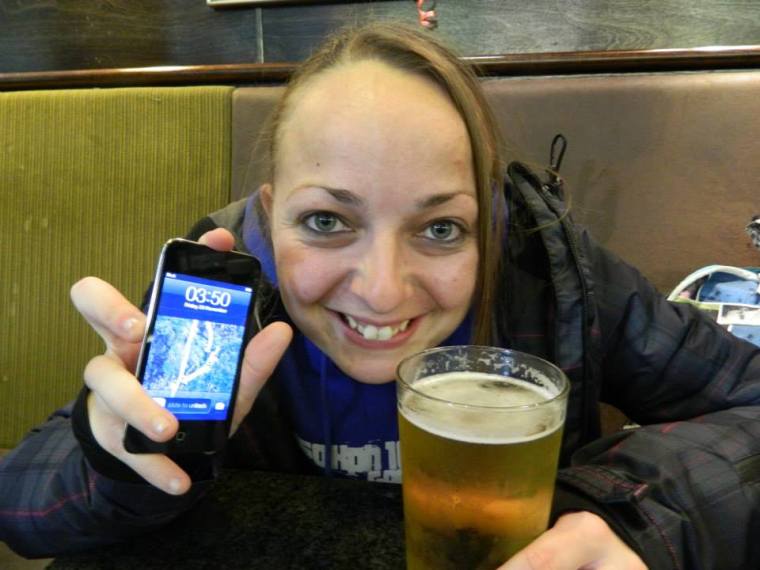 (Airport breakfast beers just aren’t the same anymore! Yes that is 3.50AM before a flight to Latvia!)

Ok, this one isn’t a food, it’s beer, but the first time I went in a pub and asked for a pint of shandy and was given the weirdest look ever.  A British shandy is half a pint of lemonade (more like 7up/Sprite in the USA), topped up with beer.  I get so fed up trying to explain how it’s made that I just give up now and rarely even drink anymore.  Half of the time the bars don’t even have things suitable to make it, such as the beer will be in a can and then the cups aren’t big enough to hold the size of the can plus the same amount again in lemonade.

As a bonus, sometimes I really crave the breakfast cereal, Weetabix.  I can only describe them as bricks of shaved wheat!  I love them with butter on the top or with milk and sugar.

Are you a Brit living overseas/a different nationality living overseas?  What food do you miss from home?  OR have you visited the UK and had a favourite dish from your travels? 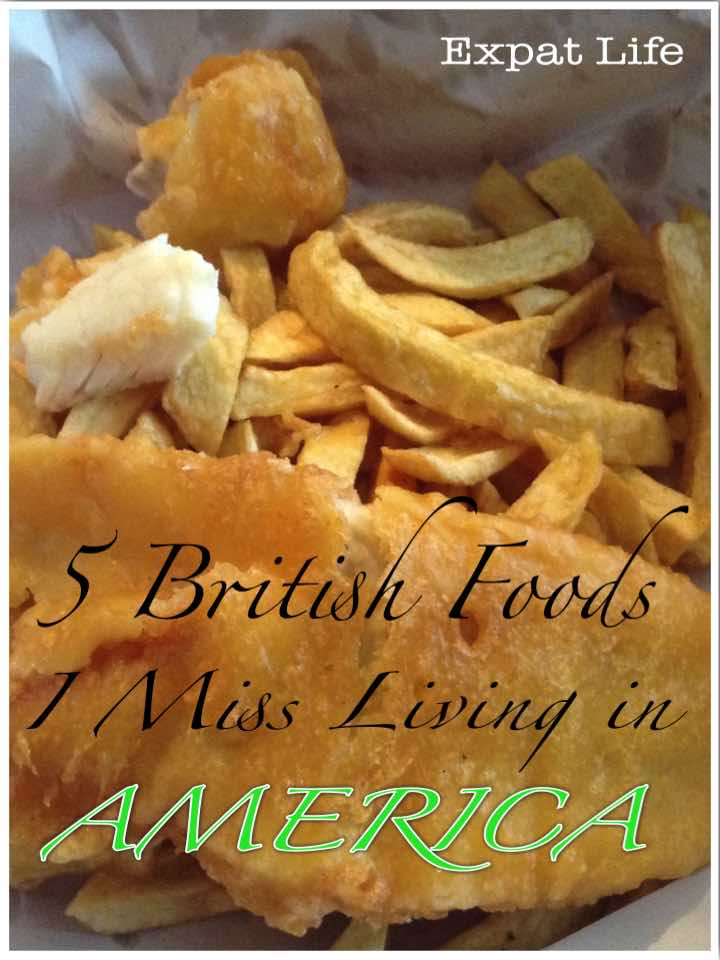