Hardest. Decision. Of. My. Life.  Surely it shouldn’t be, I moved to be with my soul mate?  It did nearly break us.  In the ‘early’ days, we know someone would have to give up everything they’ve ever known and make the 4000 mile journey across the pond.  We were at a stale mate.  It came down to one thing, despite spending close to 56 hours a week in my work van, I don’t meet the UK requirement in terms of what I needed to earn to be able to sponsor a UK visa.  It was all down to me.

Pros and Cons of Living in America

It’s not quite like deciding to move to mainland Europe or to go travelling for a few years, this is potentially a permenent decision putting me an 8 hour flight away from the country I grew up in and a whole bunch of people I love. 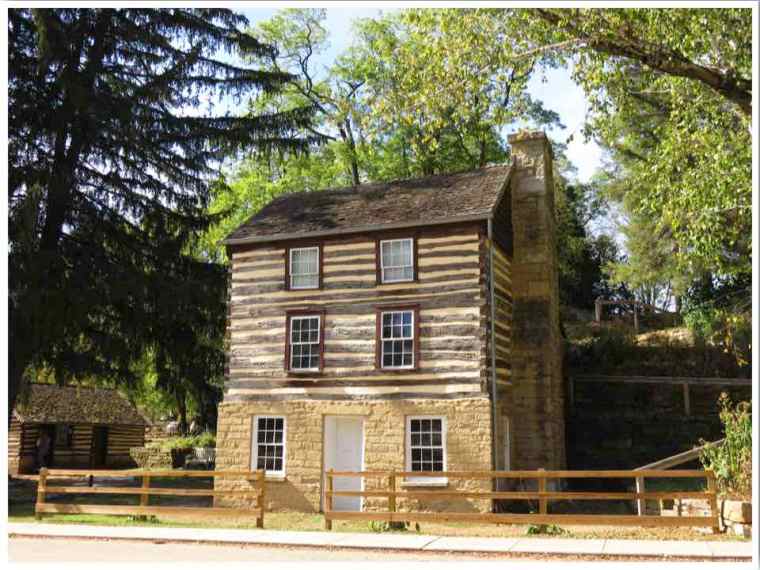 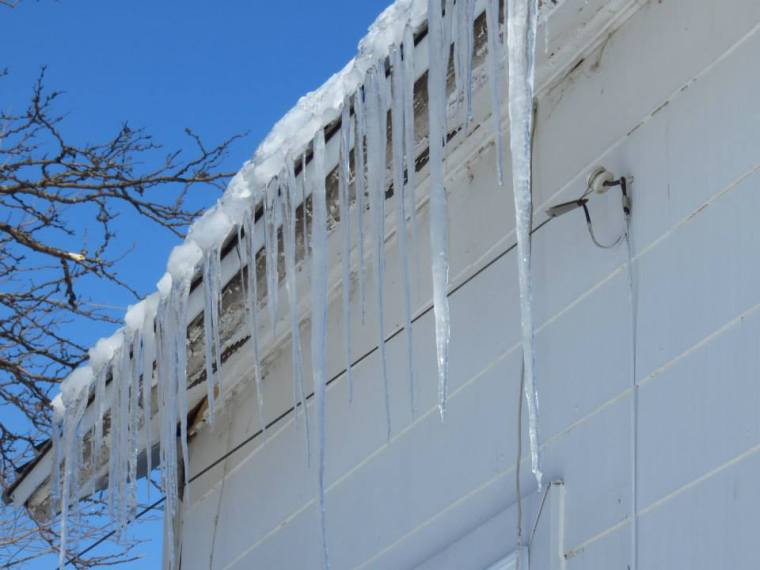 You often hear of the American Dream but I honestly think that for most people it’s a bit of a false hope.  Well no actually, I’ll try and explain.  America is viewed as the land of opportunity.  You can create a business and become huge.  But at what sacrifice?  The American Dream seems to be that anyone can get to the point of living with disposable income, can retire early, have a big house, be successful…but it means working your finger to the bone and having no sort of work life balance.  You’re only going to reach it if you work and work and work and work and work and if you have time, sleep.

Time off is almost viewed as a weakness.  You want to go on holiday/vacation? People don’t take their days off in the fear that while they’re gone, the company will realise that they don’t actually need them and will then get rid of them.  People would rather just continue working day in day out and to me that’s not living.  Is a big house and a fancy car really worth it?  The reality is, most people will work and work and still only just be getting by.

Are there any pros and cons of living in America that you’d add to the list?